This course (at both graduate and undergraduate levels) includes an in-depth introduction to the religious landscape of Africa.
Page Content Go to the top of the page
Share this page Religion & Politics in African Societies (AS3003 and AS2003)
We also send information about the page in the message.

The various strands of Christianity and Islam and the basic tenets of African and non-Christian religions are identified and studied in the context of the political and social environment.

The course examines broad questions such as, How does religion affect the political orientation of a society? How are religious differences and conflicts confronted and resolved? What role do religions play in the organisation of social, political and economic life?

The course also focuses on the interaction between the various religious outlooks and the constant invention of what might be described as new belief systems.

Torsten Hylén, Coordinator of the Religion and Politics Course, lecturing on Religion and Essentialism at the University of Cape Town, South Africa
Photo: L. Berge 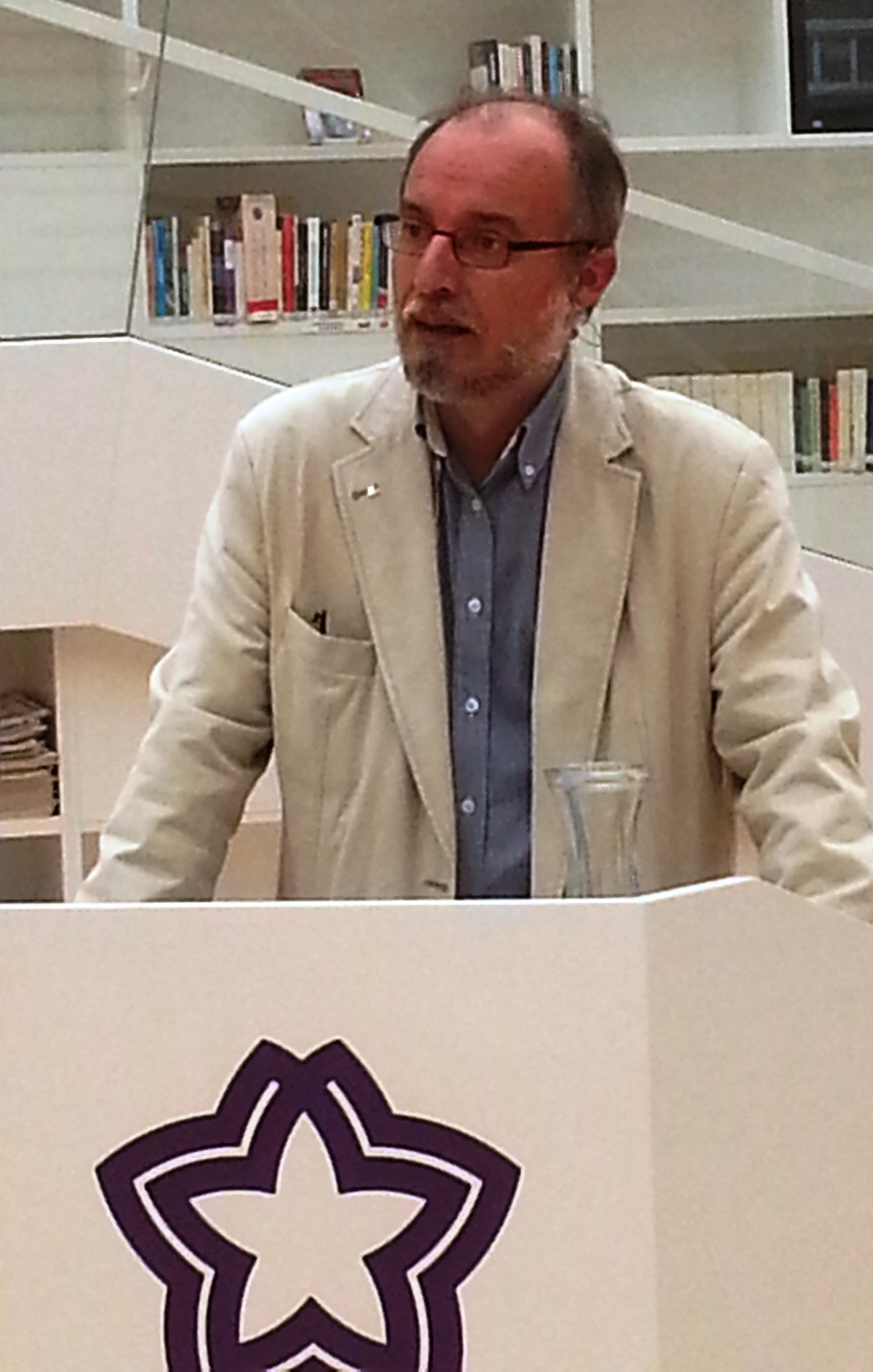 Prof. Holger Weiss, Åbo Akademi University, Finland, is a regular lecturer on Islam in Africa in the Religion and Politics in African Societies course (AS3003 and AS2003).