The Master's Education in African Studies comprises four obligatory courses (first term) and a number of optional courses (first half of second term).
Page Content Go to the top of the page
Share this page Optional courses
We also send information about the page in the message. 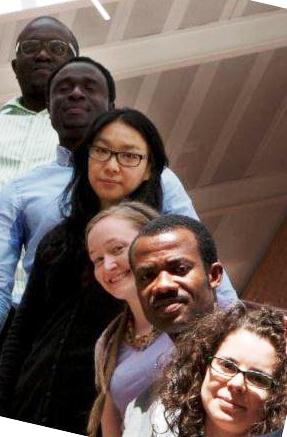