Traditional Welcome Ceremony Marks the Start of the Autumn Semester 2019

Dalarna University welcomed close to 1700 students yesterday with music, addresses to the audience, and tips from former students.
3 Sep 2019
Translation based on the original Swedish.

Two ceremonies were held for new students, one at Campus Borlänge and one at Campus Falun, as a way to welcome them to their first semester of study at Dalarna University.

Attending the ceremony in Borlänge was Sara Storerkers from Leksand, who after four years of employment decided it was time to return to being a student.

"It's really exciting. I felt it was time to do something else," she explained. 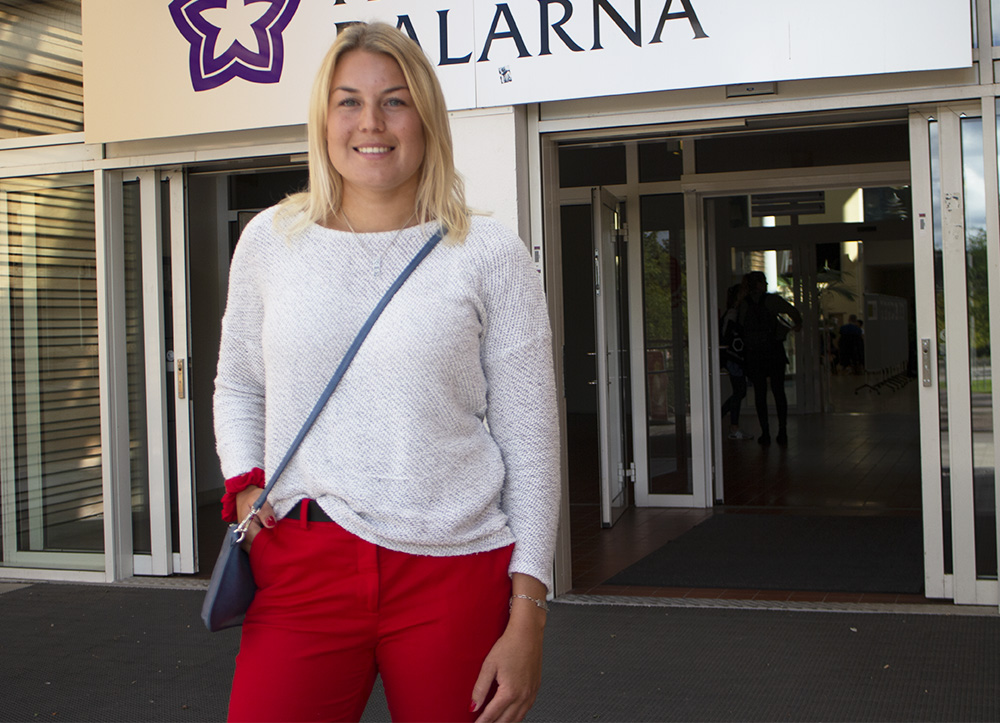 About 700 students attended the ceremony that was held at Galaxen in Borlänge. There to meet them was the University's Vice-Chancellor Martin Norsell, who pointed out the importance of having fun during one's student years. From the Student Union came Alfons Gustavsson, who described the functions of the Student Union. Former students Björn Ferm and Mufassireen Ahmed talked to the large audience about life as a student while providing study tips and sharing their experiences, both the good and the not quite as good.

To conclude, Programme Coordinators entered the stage so that students would know who to look for at the end of the ceremony. Students were then led in a procession from Galaxen to Campus Borlänge by a group of musicians from local schools.

Attending in Falun at Jalas Arena were about 1000 students, who were also introduced to the new semester, with welcomes from the Vice-Chancellor, the Student Union, and former students.