EXPO 2018 was a chance for this year's graduating media students to exhibit their work to the public and fellow students. As with last year's EXPO event, the quality of the students' work, which included script-writing and film production, was more than impressive.
23 Mar 2018
Translation based on the original Swedish text.

Two of the students exhibiting their work were Evelina Saulo and Louise Kärsbo Svanerud. Both have now been admitted to Vancouver Film School in Canada, where Evelina will further her studies in the field of script-writing and Louise will study film production.

"We've made films together here at Dalarna University and work really well together," explains Evelina. "We want to continue doing that."

Another student who has studied script-writing at Dalarna University is Amanda Sehlgård, whose recent script has been awarded the title Best Script by Film i Dalarna. 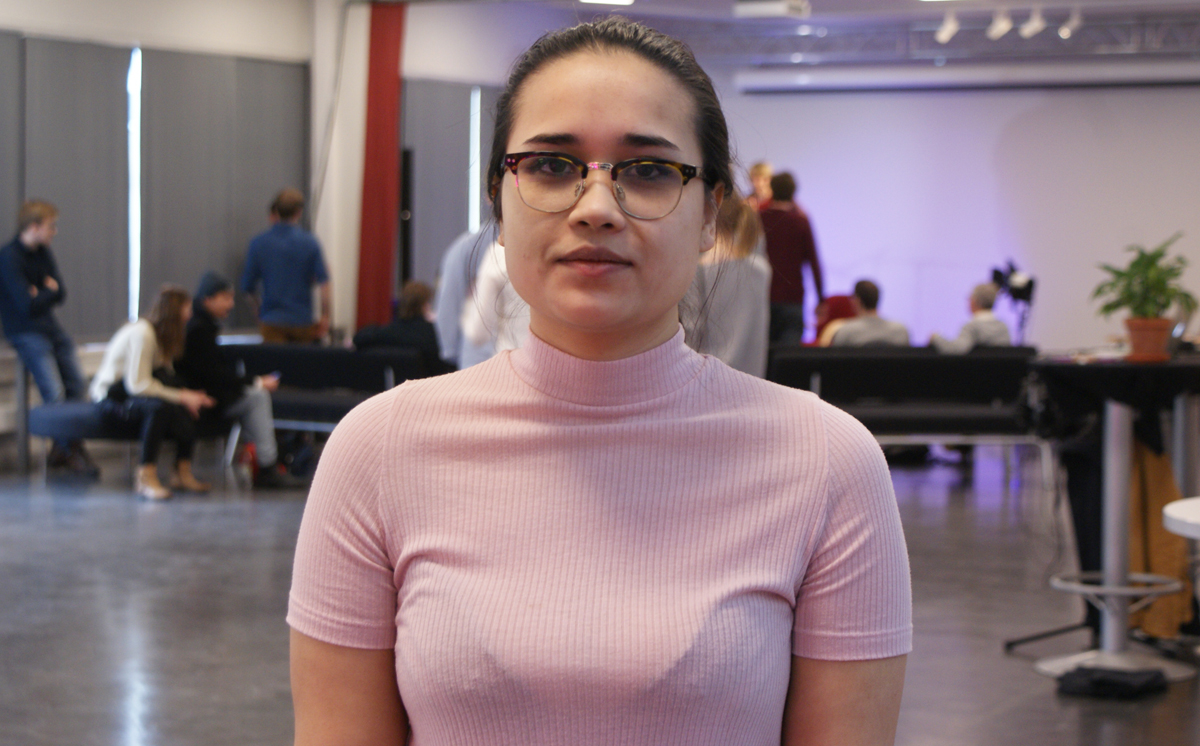 "I am now going to begin a traineeship at a production company in Stockholm. My aim is to write scripts for TV series. It's a tough market, but I plan to work hard to achieve my goal."

Gustav Åström and Erik Olsson are the production duo Life as Elephants and will soon release their first single. 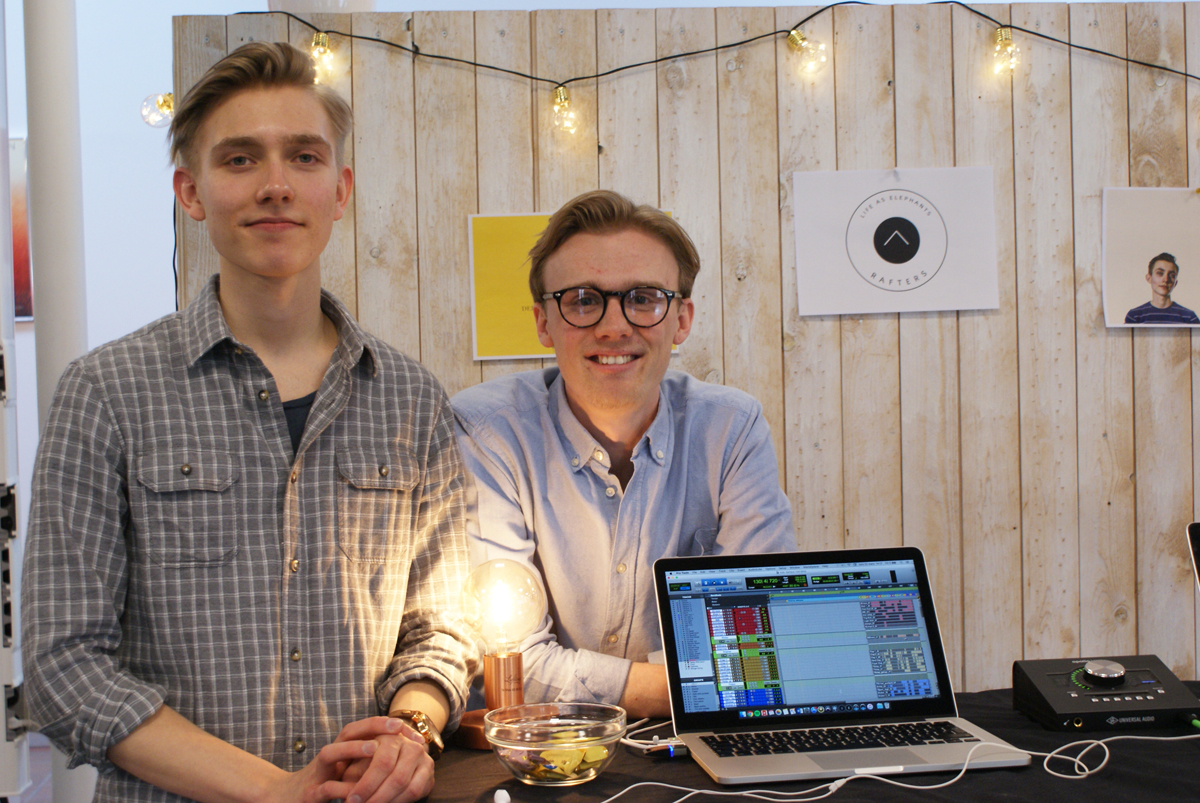 "We write music for ourselves, for others and for music publishers. We plan to continue writing music while also aiming to pursue careers as producers."

"I am also thinking about furthering my studies so that I can become an even better songwriter," states Erik.

During this year's EXPO, short films were played that had been produced and edited by media studients in which students themselves were the actors. There were also conserts and light shows, all professionally managed and delivered.