Vasaloppet, recycling of heat from mangles, and GDPR were themes of just three degree projects that were presented at Expo Borlänge 2018.

Two of the exhibitors, Julia Bergström and Karin Strömberg, studied the significance of intercommunication within an organisation. They recently completed the programme in Human Resources Sciences at the University and have already secured jobs in Falun. 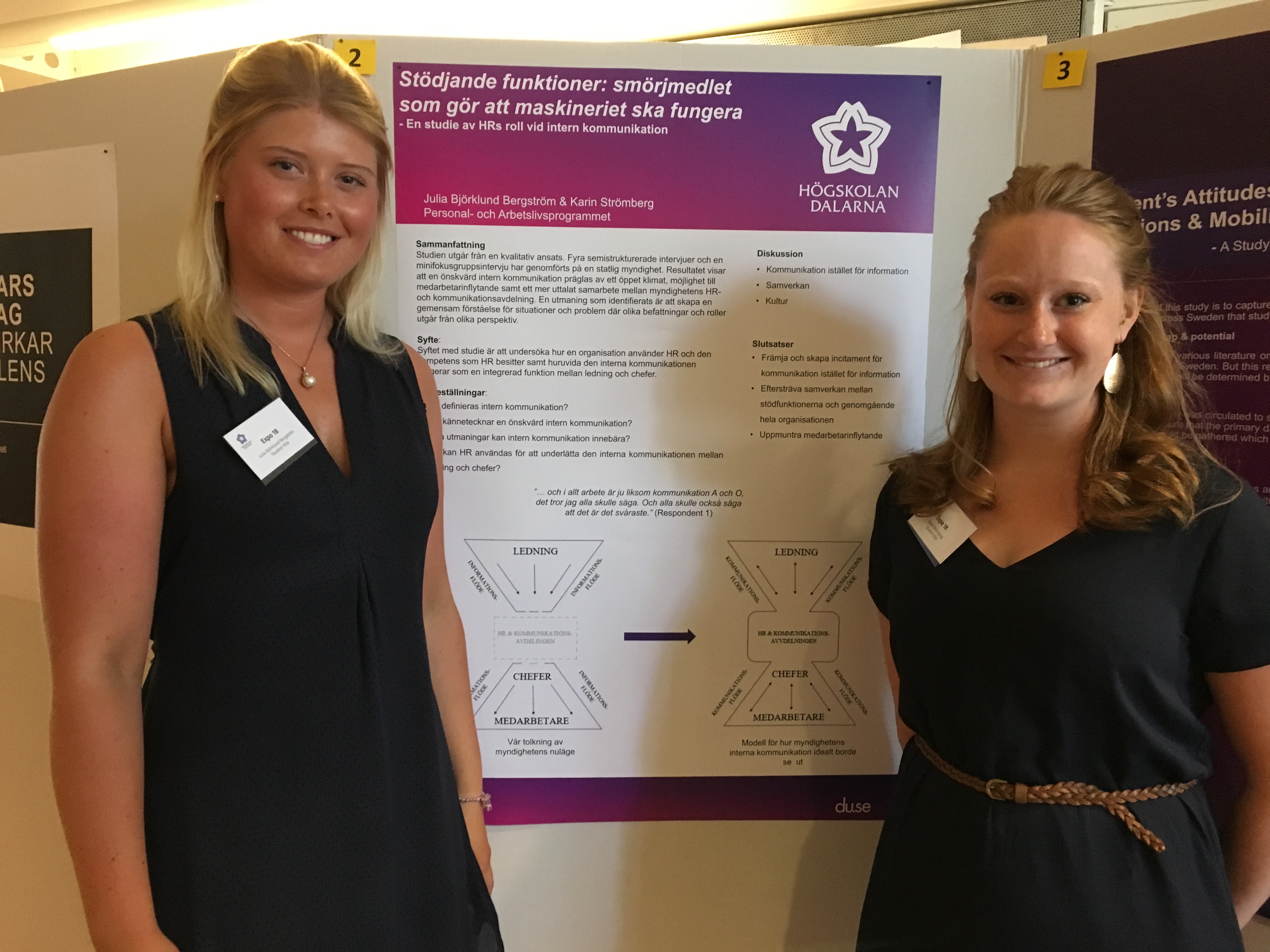 Some 30 students displayed their work at Campus Borlänge on Thursday, May 31. They were students from the School of Technology and Business Studies, where the engineers, economists, energy engineers, graphic designers, human resource experts, tourism experts, and computer scientists of tomorrow are based. The event is an opportunity for students to exhibit their work for businesses and other organisations, as well as to mingle and network.

Awards Given to Students 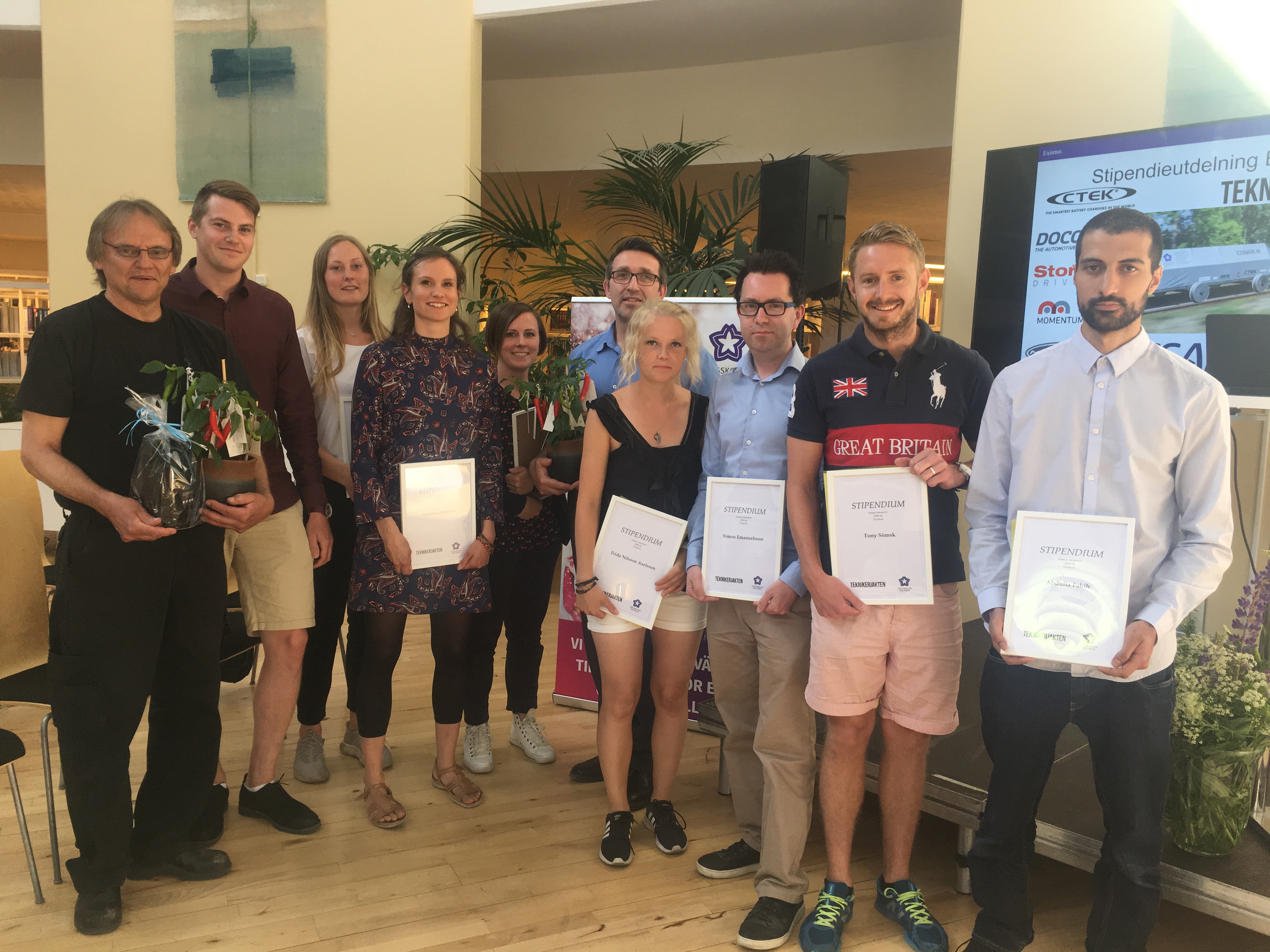 Vice-Chancellor Martin Norsell talked about the importance of the University's collaboration with external organisations, while Karin Torneklint, Manager of Sweden's Track and Field Team, gave a talk on how to inspire groups and individuals so that they develop and achieve success. 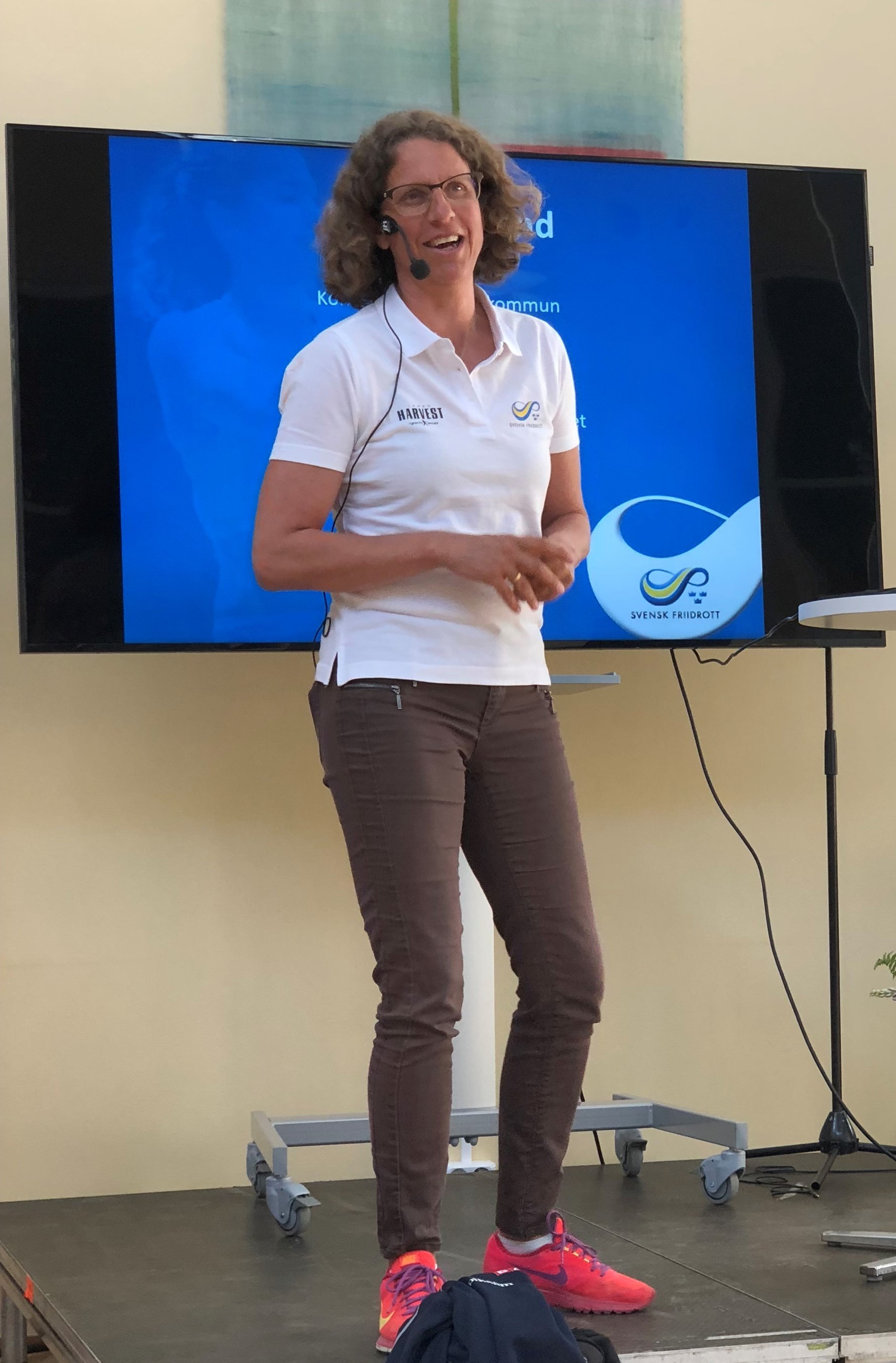