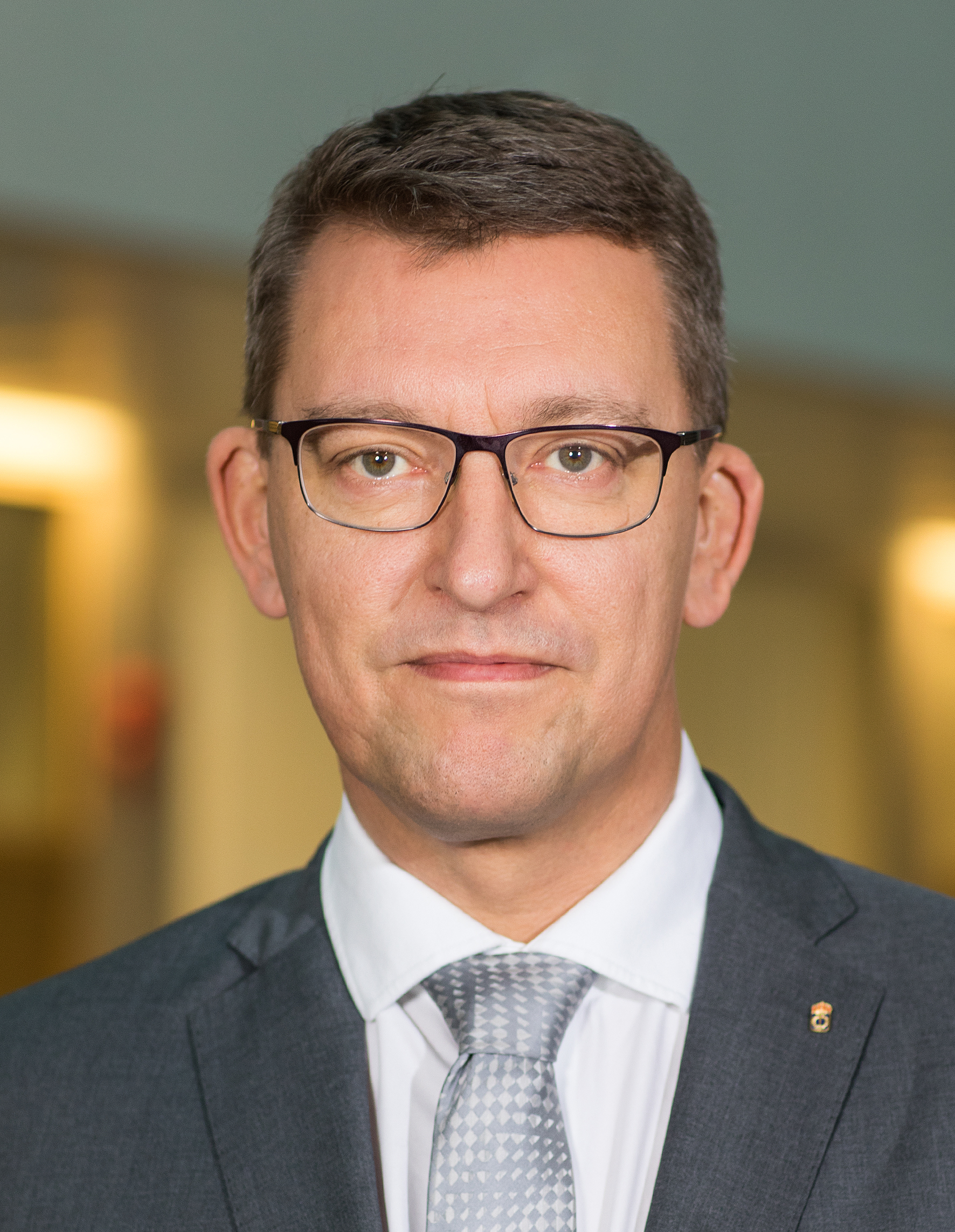 "I am extremely happy to have been selected as Vice-Chancellor and look forward to being part of the positive development at Dalarna University and to continuing with the work towards the vision for open pathways to knowledge for a good society," states Martin Norsell.

"I find it impressive that Dalarna University is the first university in Sweden to have its quality system approved. In the ongoing work towards improving the quality and attractiveness of the University's research and education, this factor is important."

Aged 47, Martin Norsell is a Doctor of Aerospace Engineering and Professor of Military Technology. In 2012, he accepted the position of Director of Research at the Swedish Defence University and in 2015, he became Pro-Vice-Chancellor there.

"The selection of Martin as Vice-Chancellor is a very good decision. Over the years, he has had a series of different roles in management within higher education, and received strong support from staff and student groups who met with him at the evaluation hearing. The University Governing Board looks forward to working with him," states Chair of the University Governing Board Christina Bellander.

"Dalarna University is well-recognised in the world of higher education in Sweden for, among other things, its online courses and programmes. It has great potential to continue to develop at the regional, national, and international levels," states Martin Norsell.

"A central factor is to pinpoint long-term increased financing for the University's three doctoral programmes. This is going to require inventiveness and persistence."