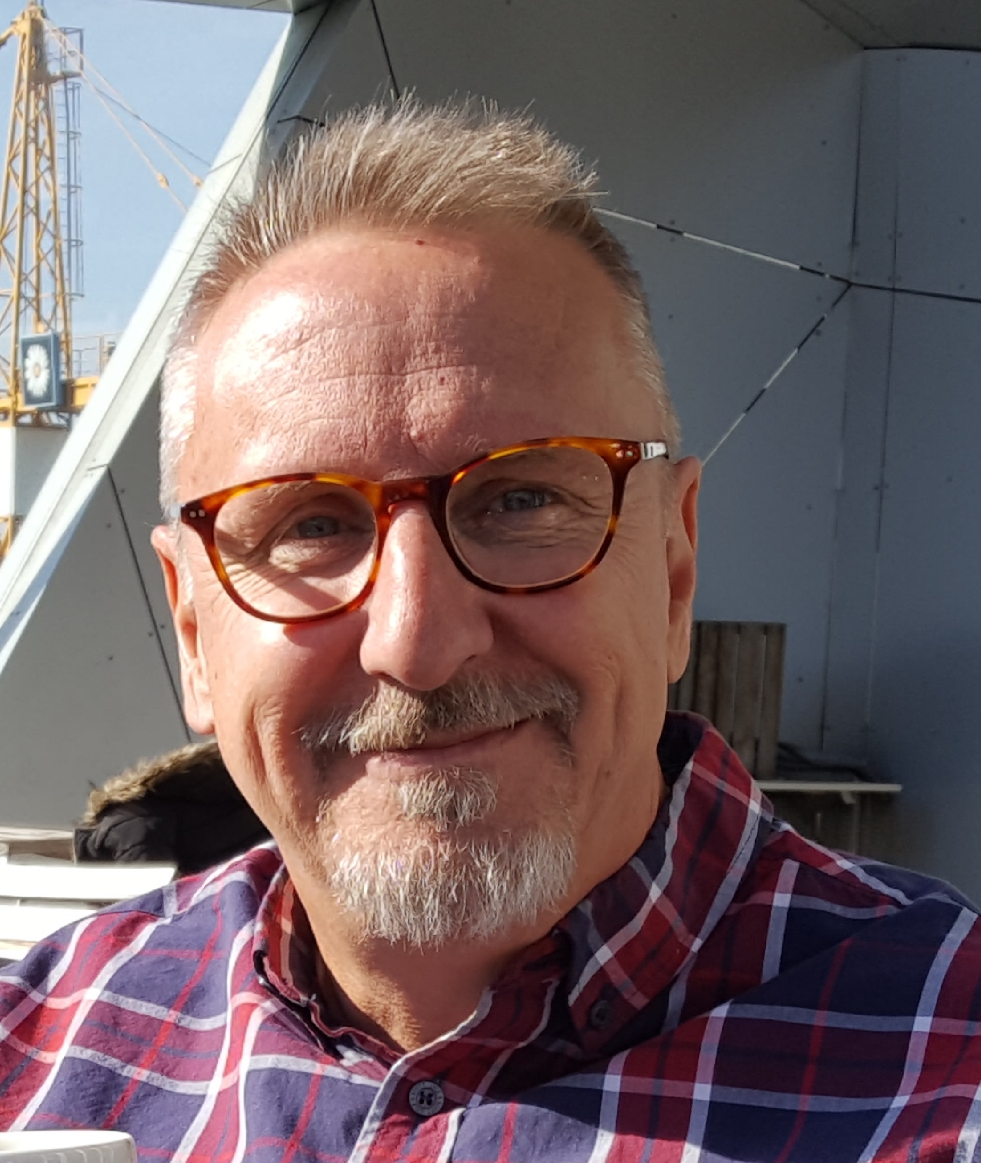 ”It feels exciting and inspiring. I’ve been made to feel very welcome and am extremely grateful for all the congratulatory messages I have received from others,” states Jörgen Elbe.

In his role as Pro-Vice-Chancellor, he will be working mostly with issues related to research and internationalisation, in particular research activities and the way in which research is currently conducted at the university. Development in this area will be one of his focus areas.

”I’ve always been interested in the university system and prior to now have been involved with matters that have concerned the university in a broad way. I believe I will be able to make use of my long and broad experience in my new role as Pro-Vice-Chancellor, and I am very much looking forward to learning more about our organisation,” he states further.

“Jörgen, with his wealth of experience in the areas of education and research, will add greatly to the management of the university. He is both well-liked and respected throughout the organisation, which together with his leadership means he will fit well into his new role. And if the University Governing Board decides so on February 19, Jörgen will also be part of the working group that will lead development towards a new research and education strategy. I myself look very much forward to working with Jörgen and to having a Pro-Vice-Chancellor here on-site,” says Martin Norsell, Vice-Chancellor at Dalarna University.

Many Years at Dalarna University

”In 1984, I took my undergraduate degree in Tourism Studies at what was then called Högskolan Falun/Borlänge. After that, I furthered my studies, taking a degree in Business Administration and Management,” he explains.

Originally from Stockholm, Jörgen chose to return there upon completion of his studies to work with questions related to business, company establishment and events for the city of Stockholm. However, he was not completely ready to leave the world of academia and as such took a number of courses at the master’s level at Stockholm University.

”I enjoyed studying and found it difficult to stop studying,” he adds.

At the end of the 1980s, Falun and Borlänge wanted to look at the idea of a facility in which to hold events and trade fairs. Dalarna University employees, who had once taught Jörgen, contacted him to see if he would be interested in conducting such a study of what we in the region today know as the shopping centre Kupolen.

During the time in which Jörgen worked on the study, he was asked if he would like to take on a post at Dalarna University, and by 1990, he was back in Dalarna.

”Initially, I was involved in building up research and collaboration related to the tourism industry, although I also worked a great deal with internationalisation. For example, I travelled to France where I drew up Dalarna University’s first Erasmus agreement with a French university, one that we still have exchanges with to this day,” he says.

After a number of years in Dalarna, Jörgen was still enjoying his time within the world of academia, but felt that if he were to fully pursue an academic career, his next step must be to complete a PhD. This he did, commencing his studies at Stockholm University in 1994 and completing them at Uppsala University in 2002.

The focus of Jörgen Elbe’s research has been relations between businesses and organisations, and he became Associate Professor in Business Administration and Management in 2010. Along with his own research, he has supervised doctoral students both at Dalarna University as well as at other institutes of higher education. Such work has given him a wealth of experience in how the university as a structure works. During his years at Dalarna University, Jörgen has worked as Head of Department, Business Administration and Management, and he has also been a member of the University Governing Board.