Growing Up in Knutby Filadelfia

No religious group in Sweden has been the focus of more interest than Knutby Filadelfia, which gained notoriety as a result of the 2004 murder of the then pastor's wife. For her recent thesis, Sanja Nilsson interviewed children and young people who grew up within the congregation.
25 Mar 2019
Translation based on the original Swedish
Share this page Growing Up in Knutby Filadelfia
We also send information about the page in the message. 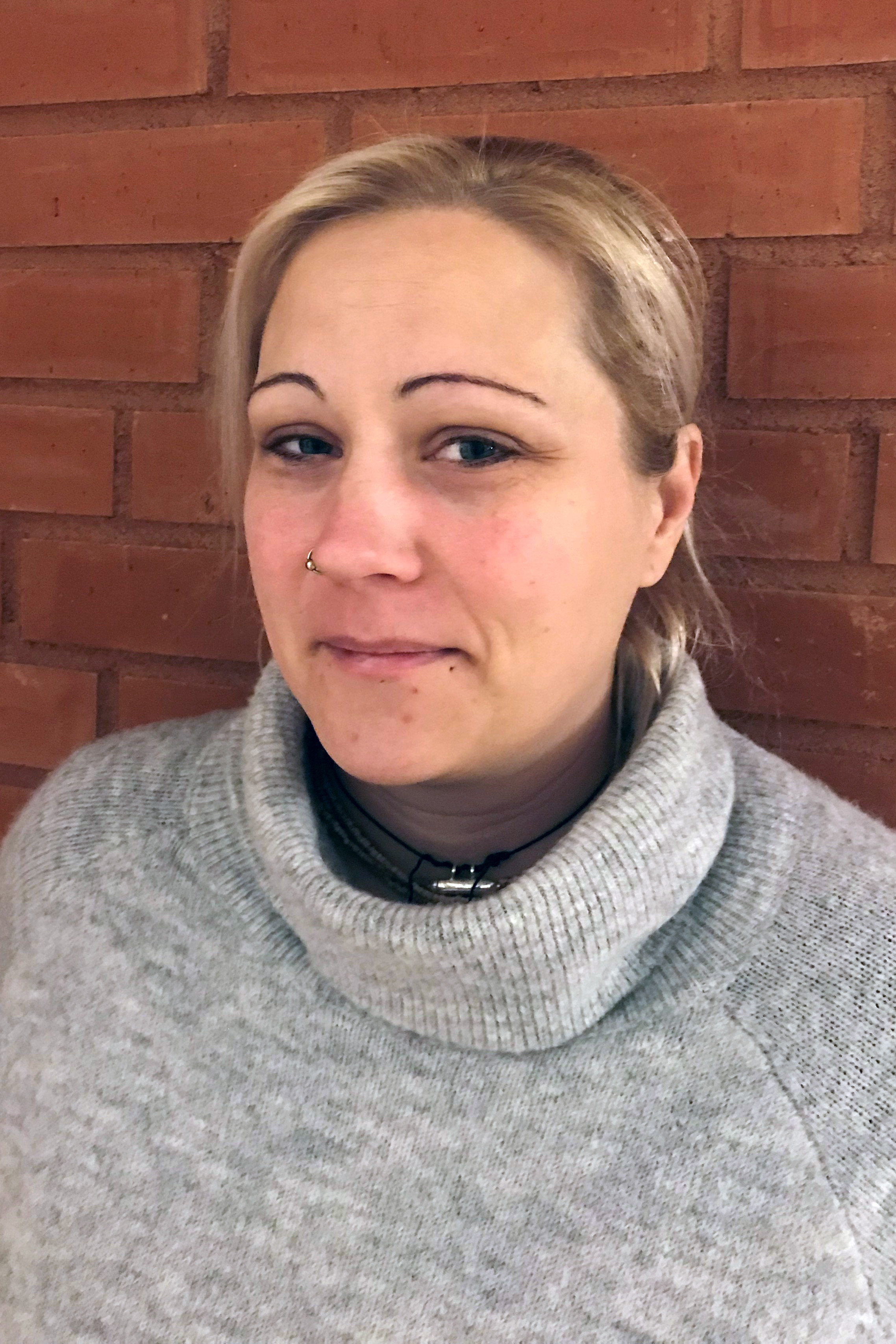 Nilsson's study shows that the picture of life that members had of their congregation altered as a result of events that led to its dissolution.

Knutby Filadelfia attracted a great deal of interest in the media and the public at large when Pastor Helge Fossmo's wife, Alexandra Fossmo, was murdered in January 2005. The so-called Knutbydramat long dominated Swedish news, with much focus being put on the charasmatic leader Åsa Waldau and the fact she was viewed to be The Bride of Christ.

Many experts, media sources and members that left the congregation have, throughout the years, questioned the way in which children were raised and feel that the children in Knutby were somehow at risk as a result of authoritarian leaders whose decisions were always deemed final.

Despite this, no academic study had been done on the congregation, whose approximately 100 members lived within a closed society. Sanja Nilsson's dissertation in the field of religious sociology is based on observations and interviews with children, adolescents, parents and leaders within the congregation over the years 2014 to 2018.

The study describes the background of the congregation but has its main focus on the experiences of the children and adolescents, including their relationships with the leaders and parents, as well as with each other and society beyond Knutby.

"What I discovered is that within the congregation, there were clusters of members: from the most central core of twelve members - those who were closest to the charasmatic leader - then the middle group and then to those more on the outer level. Their understanding of the Bride of Christ shifted between layers," explains Sanja Nilsson, Doctoral Student at the University of Gothenburg. "There was a relatively stable group of about 20 young people who spent all their time together and whose parents in most cases belonged to the inner circle of the congregation."

In 2016, there was a radical restructuring, when both leaders Åsa Waldau and the then Pastor Urban Fält were forced by the congregation to leave Knutby. This turned out to be the beginning of the end of the nearly 100-year-old history of the congregation.

"In my thesis, I explain the breakdown of the congregation, its reasons and consequences."

At the same time as this was happening and members began to move from Knutby, their views on how children were raised in the congregation began to change.

"The previously idealised descriptions of the leaders, parents and friendship between the children in the youth group began to alter. The former leaders were described as being authoritarian and false," says Sanja Nilsson.

The relationship between children and parents proved itself to be much more complex than what members had previously believed, while the sense of belonging and unity within the youth group now appeared superficial and forced.

The disseration "Performing Perfectly: Presentations of Childhood in Knutby Filadelfia Before and After the Dissolution of the Congregation" was defended on March 22, 2019 at 10 a.m. in Lecture Hall 2, Campus Falun, Dalarna University.

The article was first published on gu.se (the University of Gothenburg's website)