Renée Flacking, Professor of Paediatric Nursing, has been awarded 75 000 sek from Lilla barnets fond, a non-profit organisation that supports research and development related to newborns.
11 Oct 2018
Translation based on the original Swedish 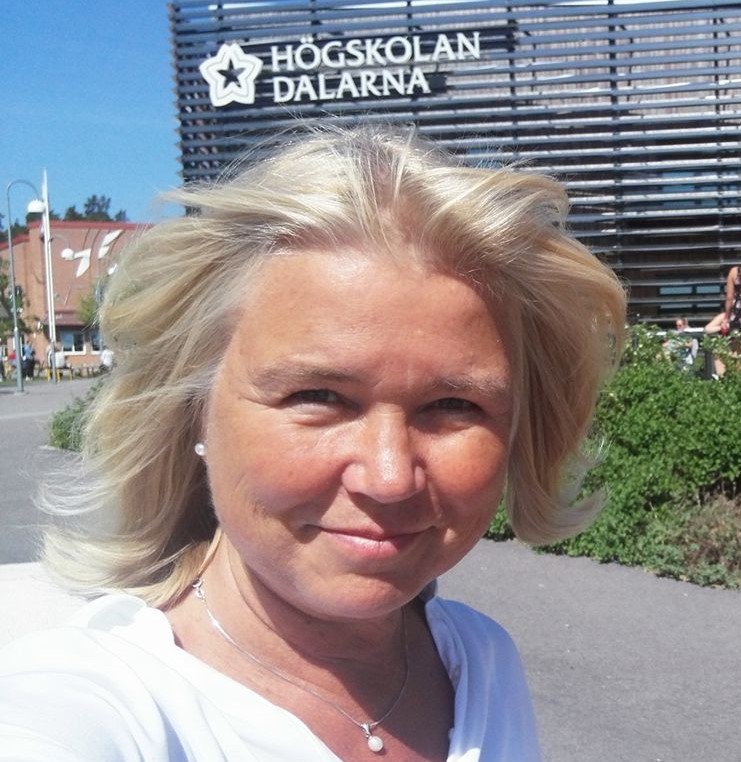 "This project is the first of its kind, both nationally and internationally, and the results mean that we will gain essential knowledge and understanding when it comes to how parents of the most vulnerable of children feel during their child's first year of life."

The sum has been awarded for work with the project Parenthood After Neonatal Care (PANC) where families that have received care in a neonatal ward and families with healthy babies are followed over a period of three years.

"For the family, to have a child that needs to be cared for in a neonatal ward means a life situation where the role as parent begins and develops in a medical, technical, foreign and, many times, frightening environment. Despite the fact that family-centred care has improved as a result of development, families may feel that the care they receive is task-oriented and institutional, with focus on the child's physical needs and with little regard to the emotional needs of the parents. The well-being of parents is hugely significant in terms of their future parenting and the health and behaviour of their child," states Renée Flacking.

The grant will be handed out on Thursday, October 25 at a ceremony that will be attended by Prince Carl Philip, who is patron of Lilla barnets fond.