A Full Programme at This Year's NGL Conference

At Dalarna University, Next Generation Learning is a well-established concept: it stands for investment in web-based learning and teaching. Nationally, the University is leading the way among other institutes of higher education. About 4 000 of its students are taught online.
23 Oct 2017
Translation based on the original Swedish.
Share this page A Full Programme at This Year's NGL Conference
We also send information about the page in the message. 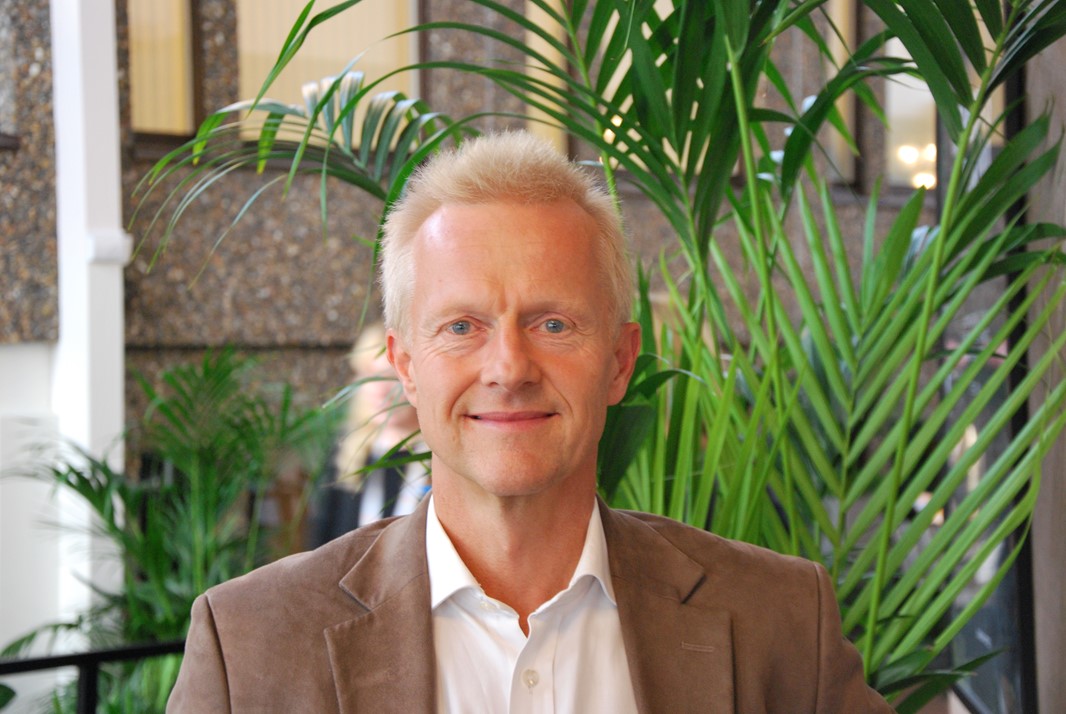 The conference was held at Campus Falun over two days on October 18 and 19, during which time there were discussions and presentations on the subject of the digital revolution and the consequences it has had and continues to have for education.

This was the fourth time for Dalarna University to host the event, the first being in 2012.

"The digital revolution has meant great changes socially, and higher education has an important task to keep up with technological development. In its previous vision, Dalarna University stated it would be leading the field in this area. And in this we've been successful," says project leader of the conference Inger Lindqvist.

Web-based education is not to be confused with distance education," she goes on to say. Students who take the University's online courses meet with teachers and their peers in real time and have the same opportunity to take part in discussions and converse with the teacher as they would do were they physically on campus.

"NGL is a way of thinking and working with education in modern times. With our digital technology, our lectures are always available, and seminars and supervision take place with the use of video and webcameras.We have invested a great deal in our support organisation so that we can make the best use of our technology," explains Inger Lindqvist, who also works as an ICT Instructor at the University.

The two days included lectures, workshops and an exhibition. Theory and practice combined with focus on teaching and learning using technology within the various fields of study.

One of the key speakers was Stefan Fölster, Managing Director for the Reform Institute in Stockholm, who held his talk  entitled "Digitalise or Die".

"Those who do not keep up with digitalisation will fall behind the competition. Within 20 years, half of the professions that exist today will be obsolete," he stated.

The conference was focused on higher education, universities and colleges as well as upper-secondary school. The over 100 attendees were predominantly from universities.