Did the Erasmus+ internship for six months at SSV Jahn Regensburg, which is a professional German football club. Worked in the club’s Media and Communications Department. Main duties were daily press review and weekly newsletter to internal and external stakeholders, accreditation management of journalists for match days or press conferences, writing news and game reports for the club’s website, writing live feed for the website on match days, writing articles for the club’s monthly stadium magazine, interviewing players or coaches, managing the club’s social media accounts, general photography, video production...

Link between studies and my internship: is quite funny, as they seem not to have anything in common at all. But the marketing course I took during my time at Dalarna University helped me to understand the principles behind my actual work at SSV Jahn, and also the number of essays and assignments I had to write during my studies made it easier for me to quickly come up with ideas for texts and articles for the club’s website and magazine.

This was positive: never boring; there were always new challenges and tasks, and the club had a very familiar flair. 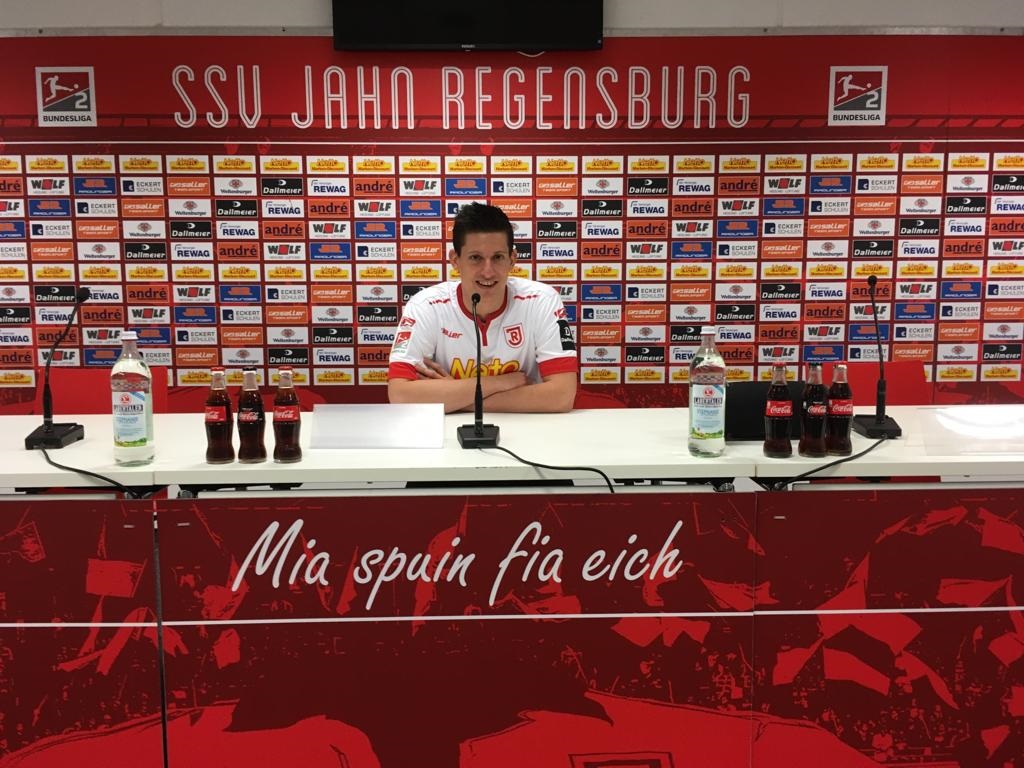 Jana, I am from Germany where I also completed my bachelor of arts in International Tourism Management. I studied the One-Year Master Program in Tourism Destination Development in Dalarna.

My internship company is a (mainly) online travel agency for active and nature holidays, selling group and tailor made trips. They have base camps in 28 countries worldwide. The company is located in Lyon, France with other offices in Chambery, Marseille and Paris. The agency is still focused on French speaking clients. They are trying to internationalize themselves slowly. That is why they searched for an intern who will take care of the international clients. I was working in the sector specialized in the Nordic countries (having a passion for Scandinavia and studying in Sweden definitely helped to get this internship). I stayed four months as planned

Tasks: Mainly I was creating and selling tailor made trips, managing the home pages of the Nordic countries. Trip to Lofoten Island in Norway to the company’s basecamp to assist the team on spot with the transportation of groups and preparation of tours

Just with the ERASMUS money living wouldn’t have been possible, but I got paid an internship salary by the company as well. Finding accommodation was incredibly difficult in Lyon. Strict French laws complicated the search further. So, the start in France was kind of expensive due to Airbnb costs

Connection with my studies: The company tries to focus on a sustainable approach which was a big part of my studies in Sweden (carbon compensation, recycling etc.

Negative: Things were not always organized or generally communicated. 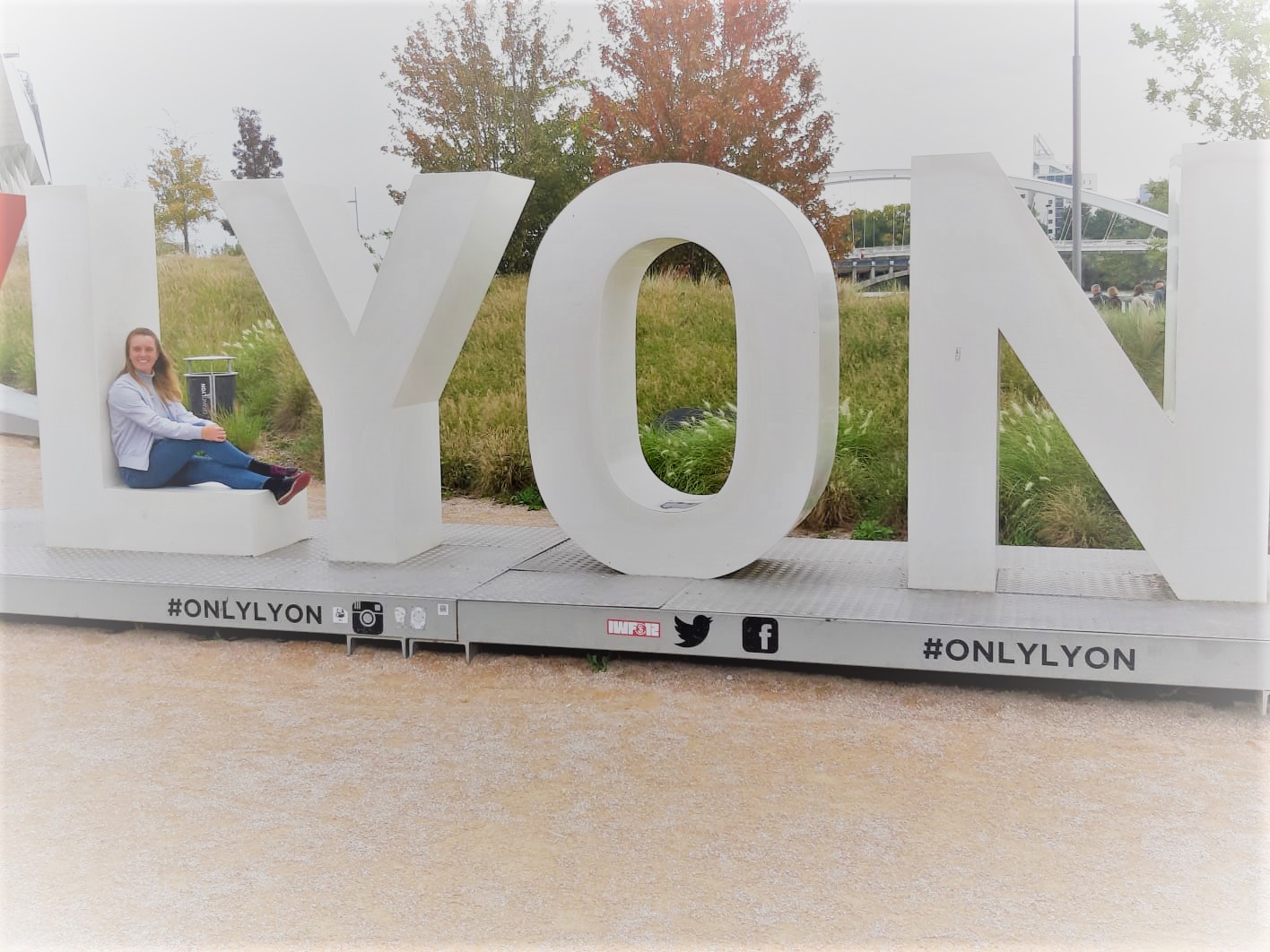 Studied Audio-visual production at Högskolan Dalarna and did the Erasmus internship at Global Human Rights Defence. They are located in the Hague, The Netherlands, and work with promoting and protecting human rights of minorities and marginalised groups.

Tasks: I designed and compiled the organisation’s Annual Report along with a number of other reports and worked on a promotional video. The reports were my main focus, however I also worked with developing their graphic portfolio and other graphic related work.

The upside to this was that I had control over my work. I knew what I had to learn, and I learnt it essentially by myself using online resources. E.g. I had essentially never used Adobe InDesign before working there, but at the end of my time there I would consider myself a semi-pro with the tool. The downside is, of course, that you do not have someone to tell you what to do or show you the way — which can also be valuable to a learning experience. I found my experience there closer to the realities of being employed than that of an internship. Which I, personally, liked. I was able to survive on the Erasmus+ funding

My time at GHRD was, in short, amazing. I had great colleagues. I got to see a city I had never seen before. I met people that I consider friends, and that I still keep in touch with. The office is a 5-minute walking distance from the United Nation’s Peace Palace. And I was able to work with developing my technical skills at the same time as I worked for an organization that does amazing work internationally.

After my studies I went on to study a master’s degree in sustainable development in Karlskrona. I then moved to Malmö, where I currently work as a web developer at Aller Media. Social and environmental justice is still an important part of my life, and I hope to be able to further incorporate it into my future endeavors. 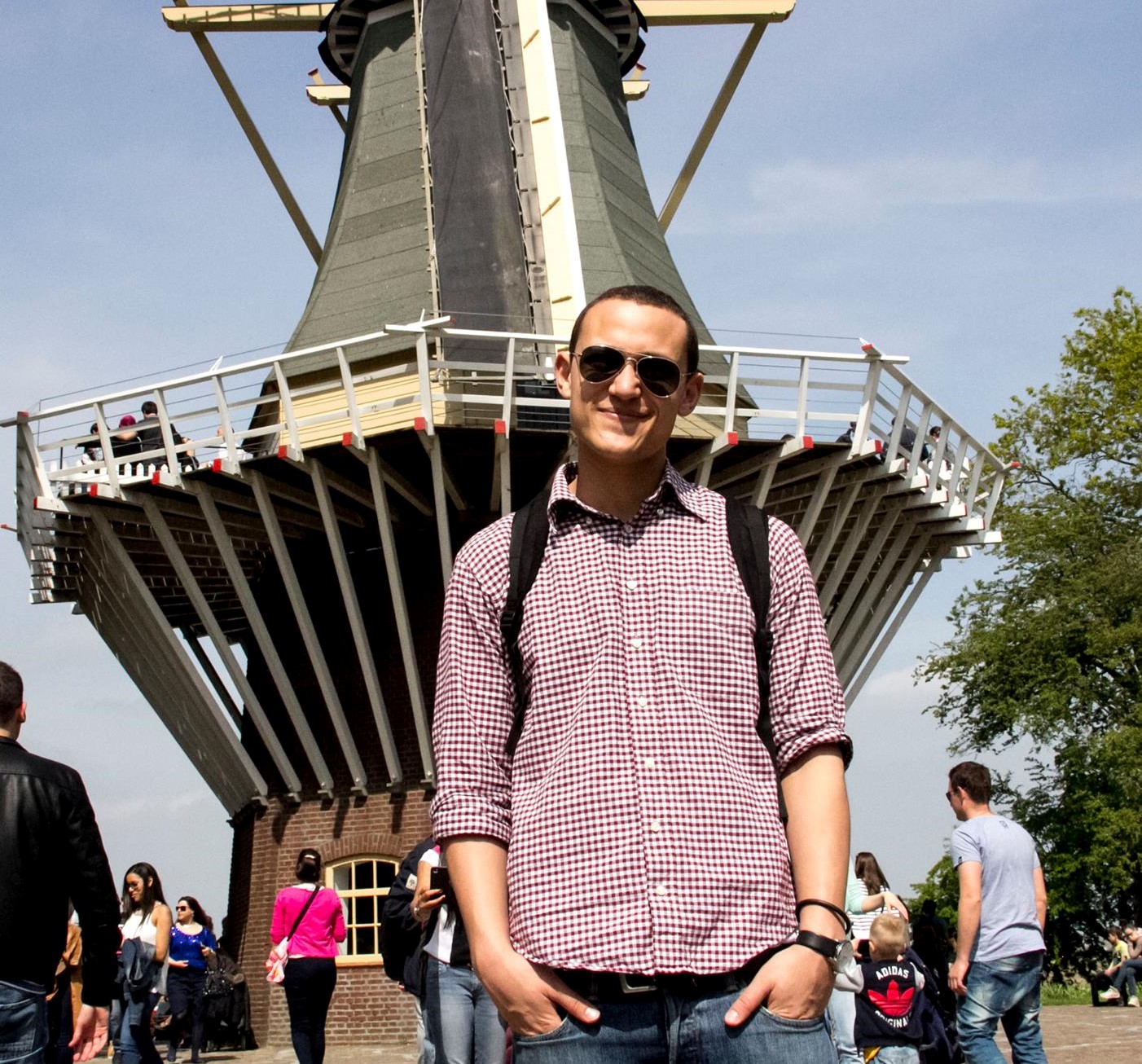