The UN's Day of Democracy Commemorated

Each year since 2008, the UN has marked the International Day of Democracy on September 18. In Falun this year, the day was commemorated in the Campus Falun library with lectures, discussions and music.
18 Sep 2017
Translation based on original Swedish text by Henrik Sjögren
Share this page The UN's Day of Democracy Commemorated
We also send information about the page in the message. 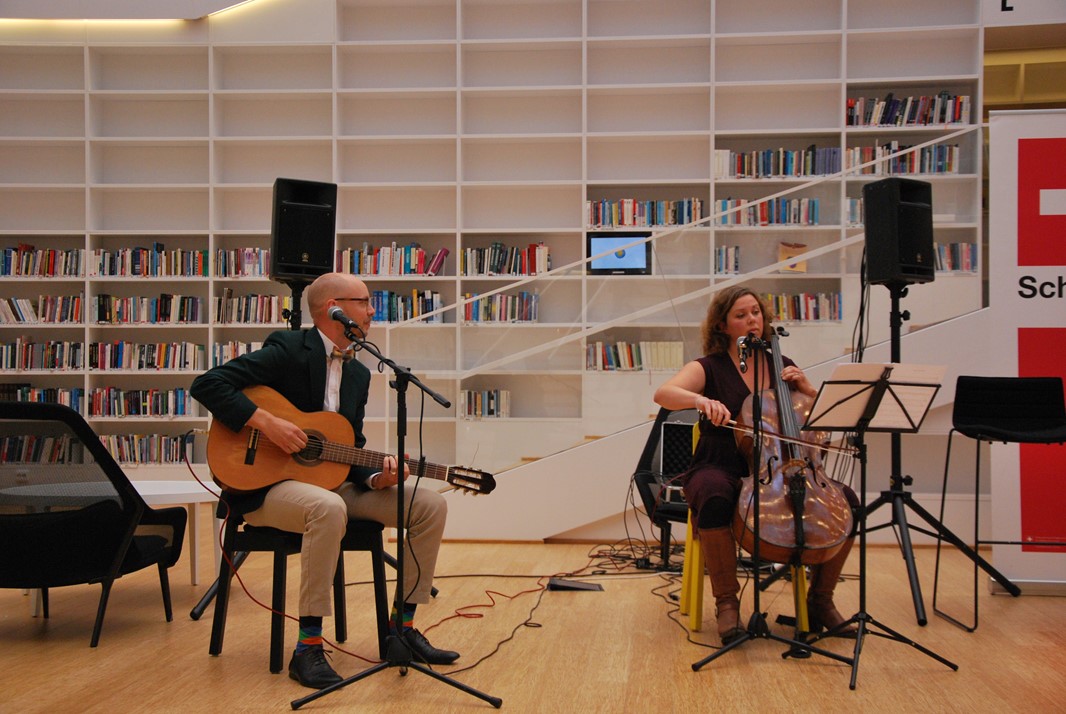 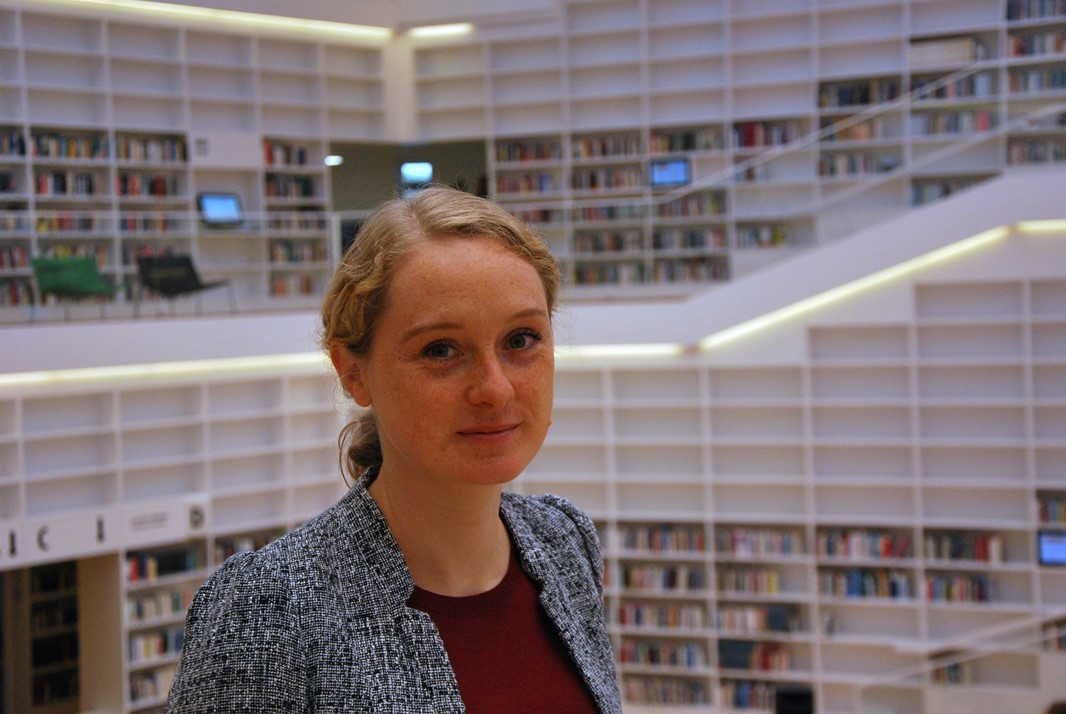 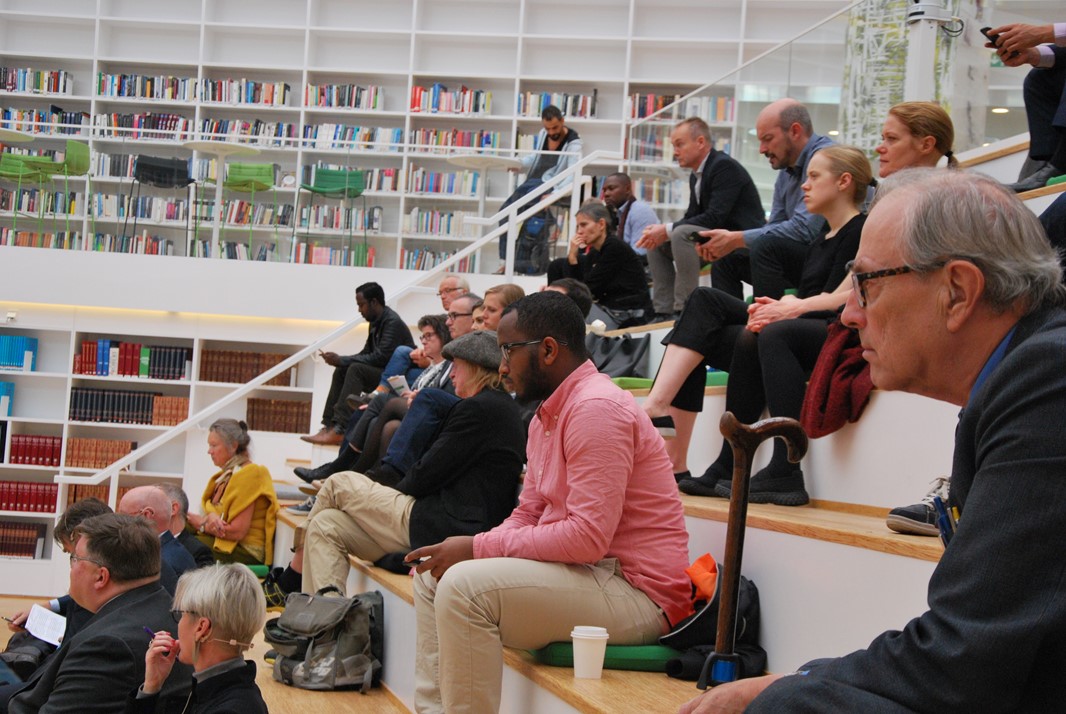 This year's Day of Democracy also concluded a week of activities in Falun that recognised democracy. The activities were organised in collaboration between the Municipality of Falun and Dalarna University and included seminars, debates and workshops.

"Democracy Week aims to focus on the responsibility, rights and opportunities that we all have to be part of the public debate. It is a way to make people aware of how we can protect and strengthen our representative democracy," explained Jenny Antonsson, Project Leader for Democracy Week.

The week concluded with a day of lectures at the University Library, Campus Falun. Open to the general public, the lectures were headed by a number of well-known speakers, such as Fredrick Federley, Member of the European Parliament, Christian Schönenberger, Ambassador of Switzerland, and Yves Leterme, former Prime Minister of Belgium.

Currently, the General Secretary for IDEA - Institute for Democracy and Electoral Assistance, Leterme talked about the position that democracy has in the world today. He also talked about how the challenges facing democracy today appertain to the large, stable autocracies, such as China and Russia. Terrorism and corruption are further challenges faced by world democracy. Yet Leterme saw mainly positive signs in terms of the future of democracy. He described how new technology within communication is helping in the work with democracy and described the breakthroughs when it comes to elections and voting, including the involvement of more and more people.

Between sessions, Emeli Eremias on cello and Oskar Eremias on guitar provided music with an international theme. Project Leader Jenny Antonsson was pleased with how the day had gone, her hope being that it contributed to the push for democracy worldwide.